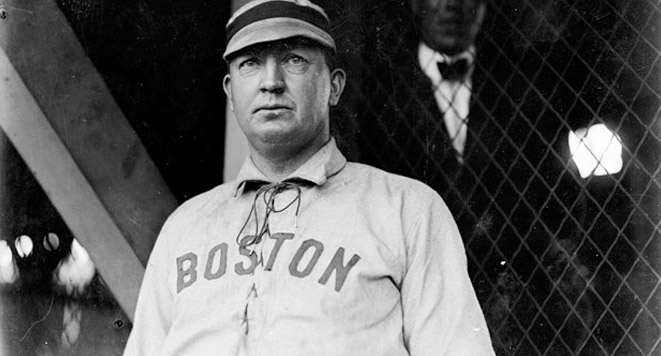 This article dated 7/6/1907 shows the box score from the exhibition game against the Boston (Red Sox) Americans, where the home team lost 8-3.

Boston was en route to Detroit, for a game the next day, after playing a double header on 7/4 in Boston against the Washington Senators.

Boston American’s opening day starter that season was 40 year old Cy Young. He must have been with the team, as he started the season as player/manager and they were travelling to Detroit, then Cleveland, St. Louis and Chicago on a 15 game road trip!