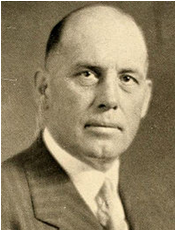 He served as the head football coach at the Agricultural College of Colorado, now Colorado State University, from 1906 to 1909, at Colorado College from 1910 to 1918, and at Rice University in 1928, compiling a career college football record of 47–36–3.

Rothgeb played football and basketball and ran track as the University of Illinois at Urbana–Champaign, from which he graduated in 1905.

He played for the Washington Senators in 1905.