The Field of Dreams Campaign 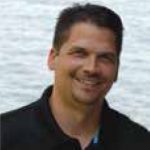 Parkhurst Field is one of the oldest baseball grounds in America. We have launched a Campaign to rebuild the Park to its original glory and to create a destination and economic diamond for Upstate New York.

When completed, the new Parkhurst Field will give children from across America an opportunity to play baseball on the same grounds so many greats played on, like Honus Wagner, Cy Young and Moonlight Doc Graham. As a native of Gloversville, I am excited about the possibilities and the partnerships that this project will bring to our community. 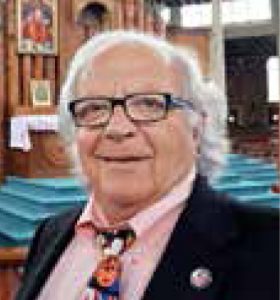 It is an honor to serve as Chairman of The Field of Dreams Campaign. This project has been endorsed by the NYS Economic Development Council with a grant of $500,000 toward our goal of $2.3 million. Now, we all need to do our part and invest in the revitalization of Parkhurst Field – a true gem in our region. I invite you to join me in building on the past to shape the future – to ensure that a newly-renovated Parkhurst Field remains a lasting legacy in our beloved Fulton County.

The initial phase of rebuilding Parkhurst will only affect the existing Senior Field and the 70,000 square feet of wooded land adjacent to Industrial Parkway.

Three regulation 200’ fields would be built in the existing space, with dugouts (and optional lights). All work would be done without affecting the existing Gloversville Little League activities in their concession stand or on their Intermediate, Minor, Major & Softball fields. 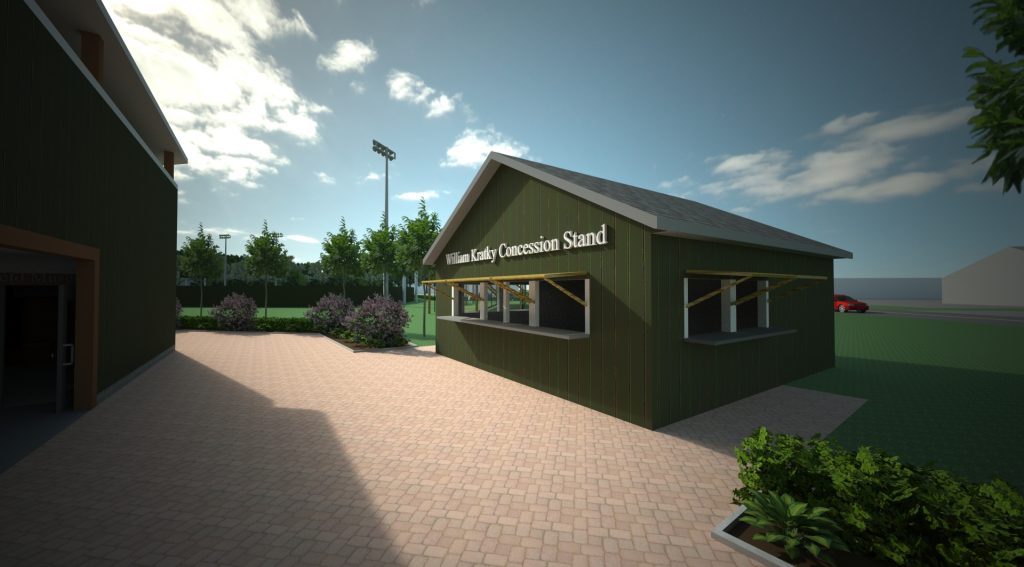 Construction of New Grandstands, the Premier Field and Concession Stand The largest construction on Parkhurst Field involves the front of the facility facing Harrison Street and the space where the original A.,J.&G. grandstands and ballpark was located.

A new Grandstand will be constructed there, as well as a Concession Stand, Restrooms, a Museum and Gift Shop. The new Home Plate location will be on the original spot where all the baseball greats once played.

Infrastructure needs will be addressed during Phase II, including new water and sewer lines and electrical service.

Four batting cages with screens and fencing will be constructed. Additionally, parking lots will be created off Industrial Parkway. Signage, commemorative brick walkways, a vintage train and landscaping will be added to complete the new
park.