Originally Known as A.J.&G. (Amsterdam, Johnstown & Gloversville) Park, the local railroad company, F,J&G,
built the park as a tourist attraction and stop on the railroad.

The team planned on playing Seton Hall, Providence, Brooklyn, and other cities in the Northeast.

Schedule as Arranged by Manager Earl of the A. J. & G. Club

Manager Howard J. Earl of the A. J. & G. club has arranged for a series of exhibition games previous to the opening of the State league season to be played at home and abroad. The players who have been signed by the elongated manager will report to him at Elizabeth, New Jersey, about the fifteenth of April, where the spring practice will commence and Manager Earl will try out the unknown qualities which to select for the A. J. & G, club. The schedule for the home games is not completed as yet, but Manager Earl has arranged for the following games to be played waya from home, with several dates still to be filled:

Following the series of games at Troy it is probable several games will be played at A. J. & G. park with the State league clubs previous to the formal opening of the season on May 9, when Syracuse will open at Gloversville with a series of three games. 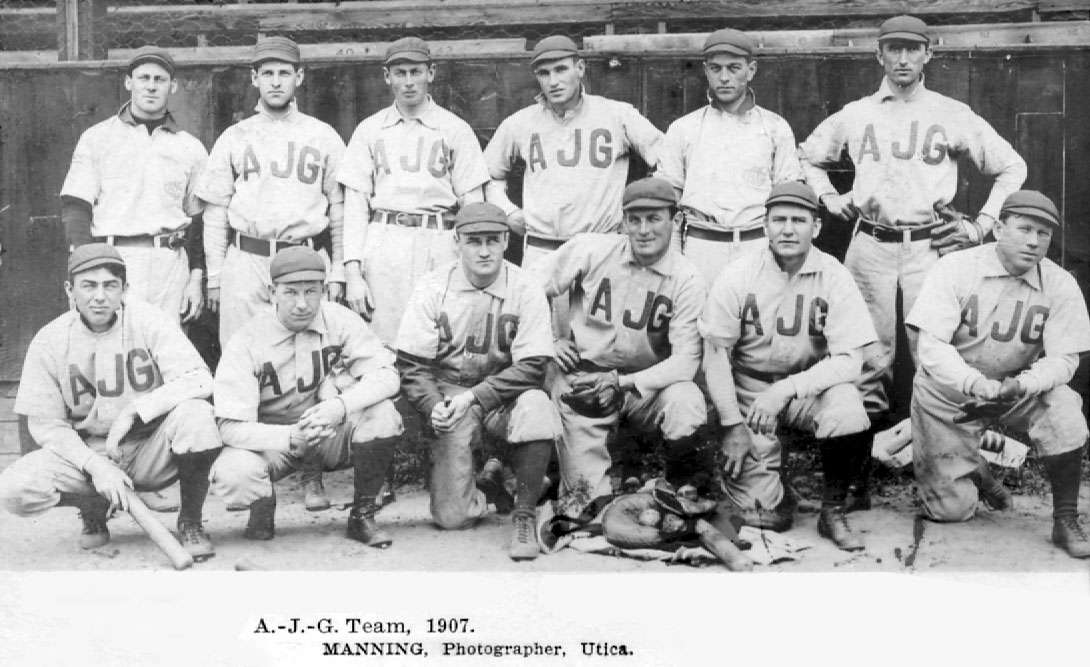