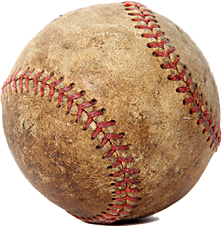 He played parts of two seasons in Major League Baseball for the Cleveland Naps in 1904 and the New York Highlanders in 1908, primarily as a third baseman.

In seven career games, he had five hits and two RBIs, all of them with the Highlanders.

He batted and threw right-handed.

He played with the Troy Trojans in 1907.